[Reblog] The man who tried to fake an element

This is the race for the periodic table, and the man who was willing to do anything to win (Tw)

Tracing the Greek Cypriot Dialect: From Marginality to Elevated Visibility by Antonis Pastellopoulos

“A language is a dialect with an army and a navy”. This anonymous, yet famous statement, popularized by linguist Max Weinreich, emphasizes the arbitrariness of the distinction between languages and dialects, drawing our attention towards the political processes behind the decision to codify a particular vernacular into formal language, while condemning other linguistic variants into the subcategory of either the dialect, or the idiom. In Cyprus, the local vernaculars accumulated neither armies nor navies, despite the fact that at least one of them, what we refer to today as the Greek Cypriot dialect, had become the lingua franca of the island by the end of the 19th century, further accumulating its own written literature, while remaining incomprehensible to the mainland Greek speaker. 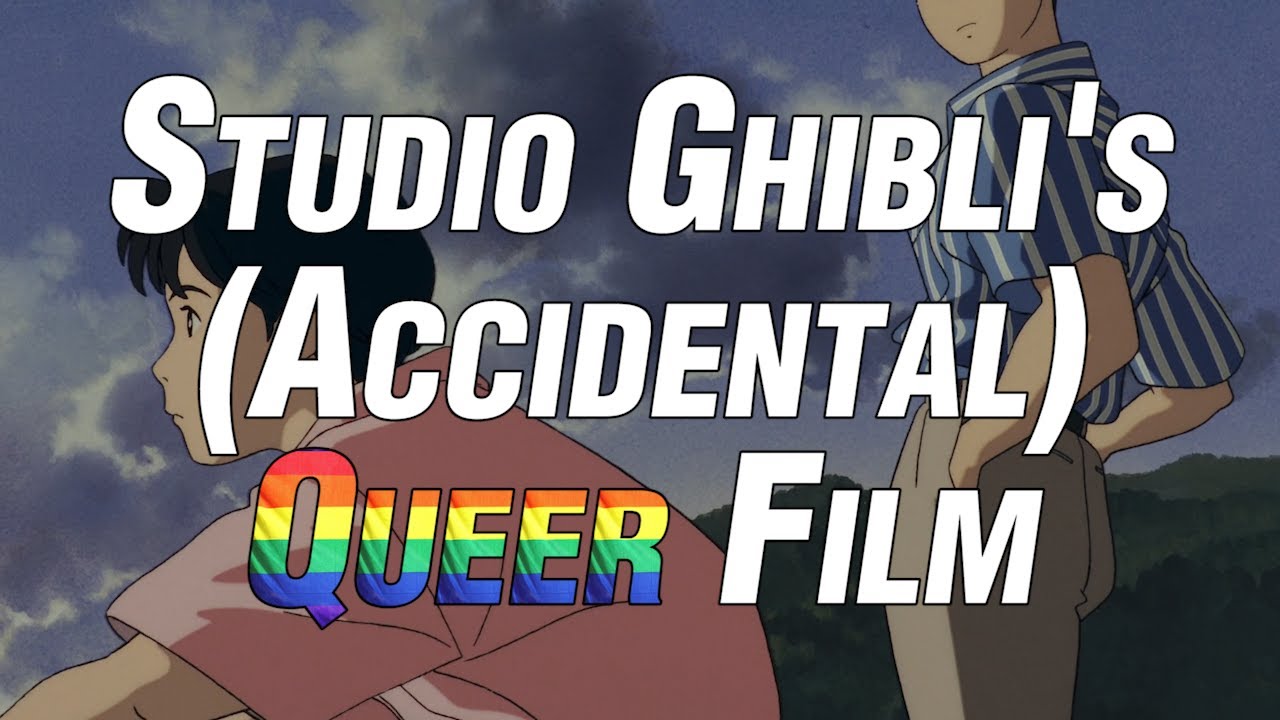 [Reblog] To Be Queer is to Love All: A Perspective on Queer Activism and Anarchism in the Philippines

To Be Queer is to Love All: A Perspective on Queer Activism and Anarchism in the Philippines by Bandilang Itim (Black Flag) 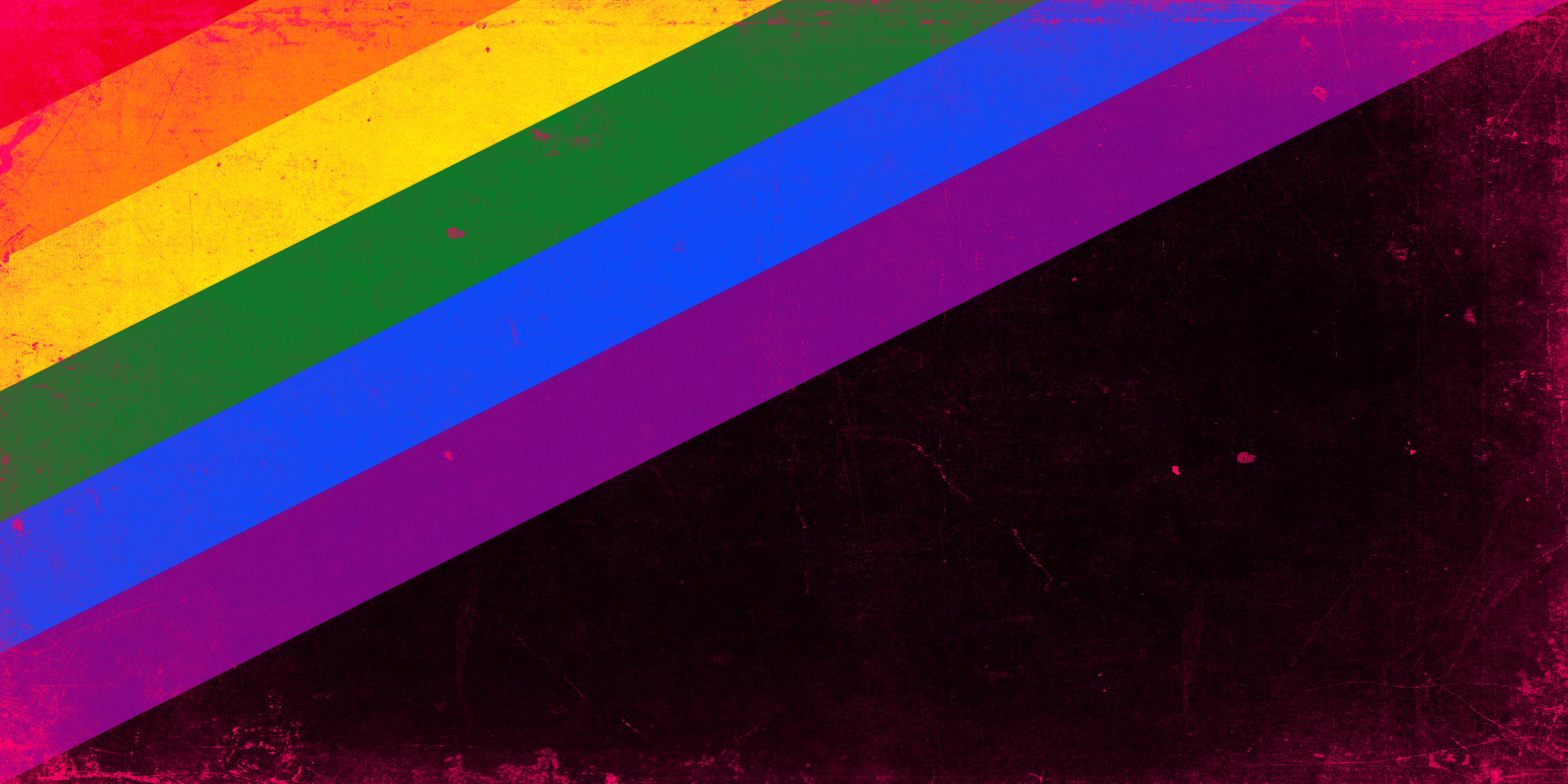 Unless otherwise noted, all rights reserved by defterin on defterin. Built using Pelican. Theme based on svbhack by Giulio Fidente on github.